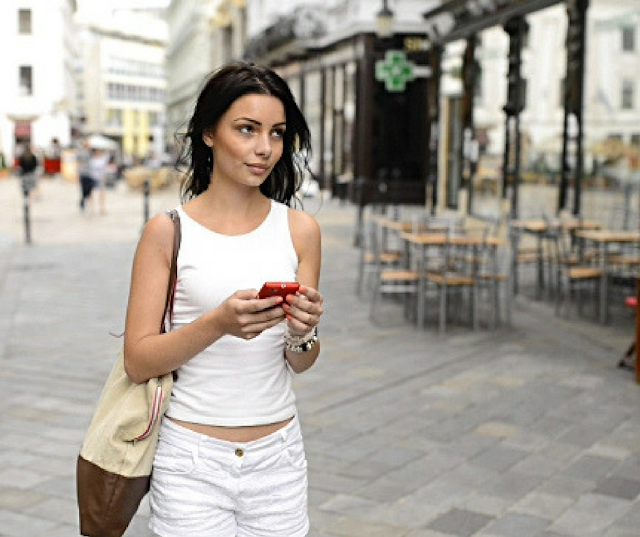 Long gone are the days that anyone cares about your ‘Facebook official’ relationship status or you care to communicate it. I was never the girl who updated my status, I always liked to keep nothing in its place.

But for those of you who still like to keep the relationship status area up-to-the-minute, there are some things you should know that you’re communicating to Facebook and their advertisers.

Facebook has conducted a new research study as part of their Moments That Matter series which rats out your behaviors to their advertisers pre and post breakup.

If you start seeing ads for travel around Valentine’s Day, it’s most likely you’re going through a breakup and your online behavior has changed. This will be prime-time for advertisers to target the lonely.

How much do they actually know?

Around the two weeks before you actually get the courage to go from ‘It’s Complicated’ to ‘Single’ Facebook says, you’re already displaying different online behaviors.

You begin to reach out to friends who you haven’t spoken to in a while, and overall becoming more social. The platform is jotting all this down, meaning you’re giving them their first clue.

According to the study, travel therapy has increased by 25% over the classic retail therapy. Most people aren’t satisfied with tangible stuff anymore, they want experiences and to quite literally run away from the broken relationship and reminders of what once was.

So if you start seeing promoted posts suggesting you sun yourself in Puerto Rico or purchase that new bathing suit that coincidently just went on sale, without having previously accessed these consumers yourself, you should know, you’ve just been outed by Facebook.

What can you do to fight the power? Next time go Instagram official instead. The pictures will get deleted and no one will be the wiser or even better, go on a Social Media Cleanse and kill two birds with one stone: Facebook and your stalking ex.